A bicycle tour through Germany 2

Pedaling along a river 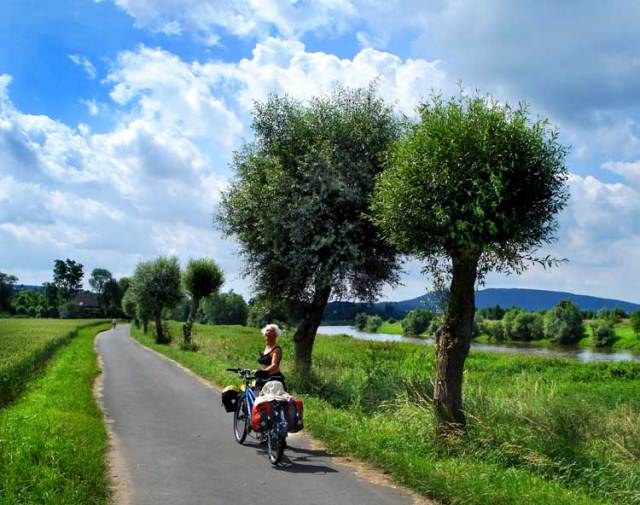 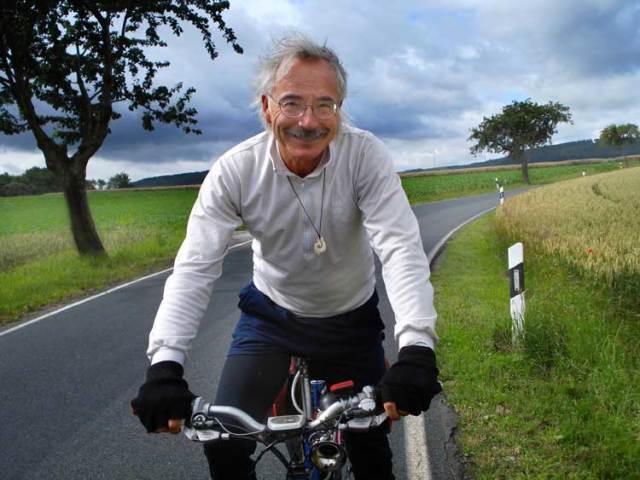 Clouds every day, but it is great for bike riding 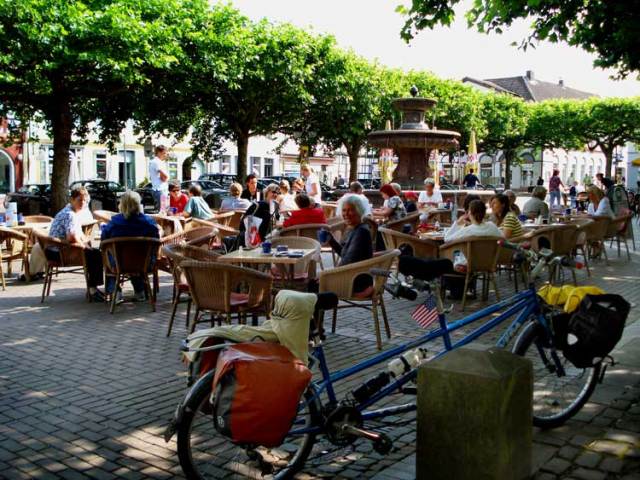 A typical street café in Holzminden.

We rarely ride more than an hour before we settle into the next street café in the next village. 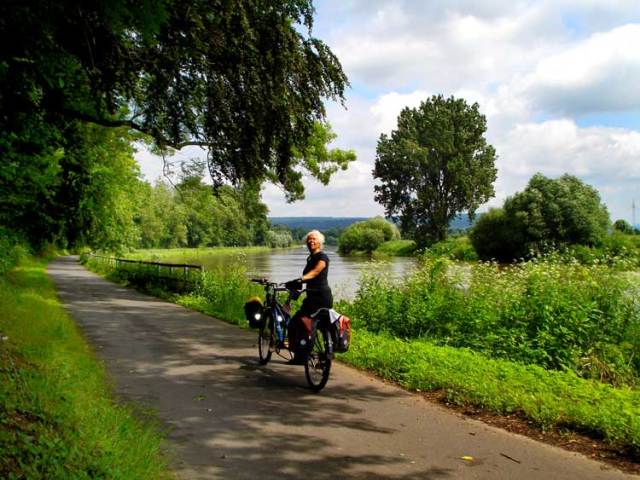 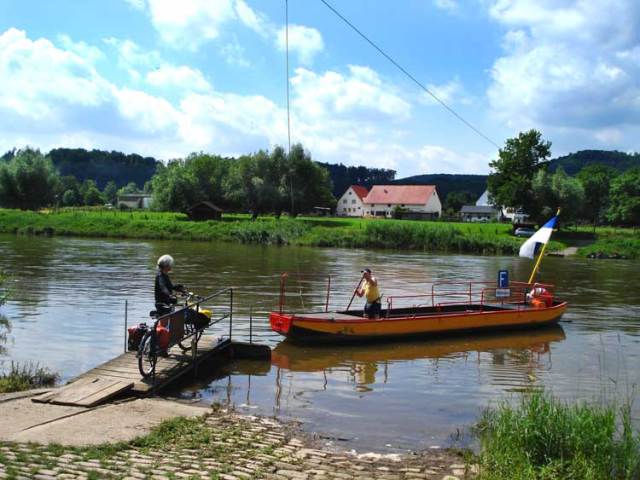 Every now and then we use a ferry to check out the other side. These ferries run without engine, they make use of the current to noiselessly travel across the river – just like a sail in the wind. 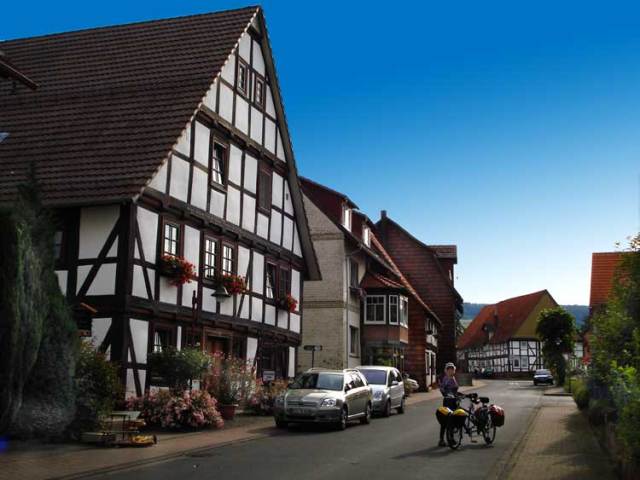 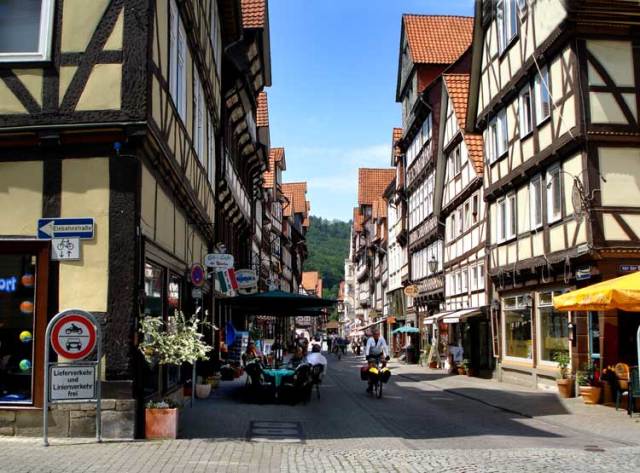 Hannoversch Münden has an ancient core that hasn’t changed much since the 1200s. 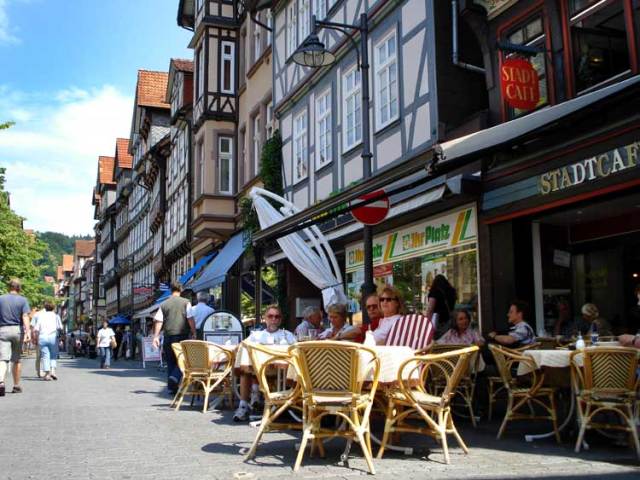 Street cafés wherever you go. And people sit there and let the time go by.

After a long day on the bicycle there is nothing like a good German beer. The Germans not only describe the taste of beer in lyrical terms, they have wonderful words for the sound it makes when you let in run down a thirsty throat. 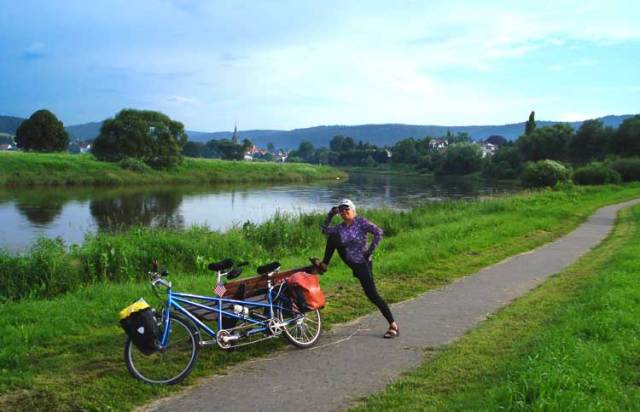 A lovely morning after breakfast in a tiny village 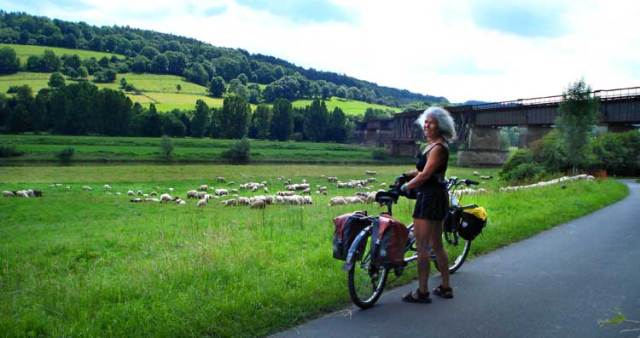 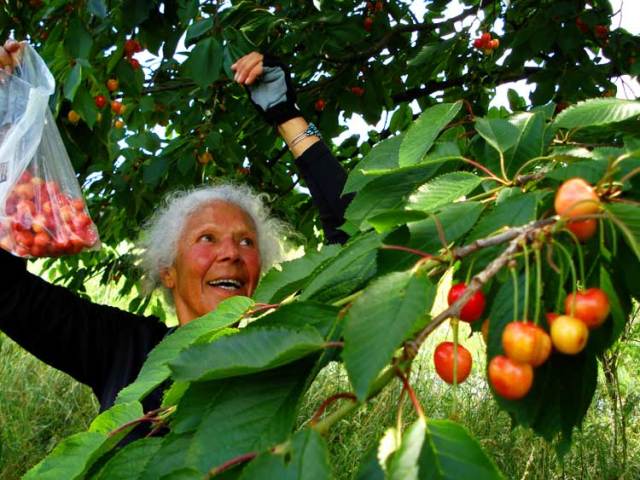 Stealing cherries. There are plenty of fruit trees along the path. 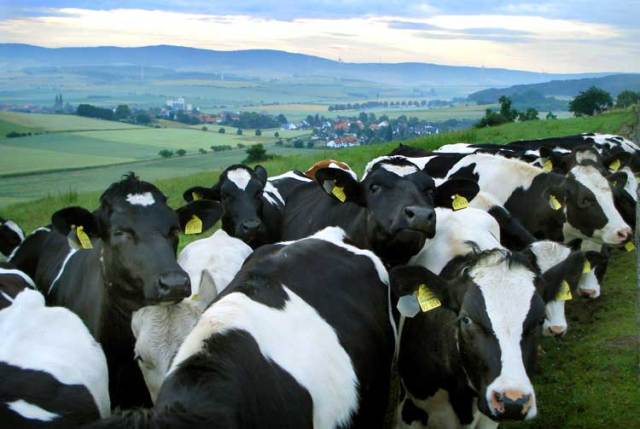 The cows are curious and love to lick our salty skin. 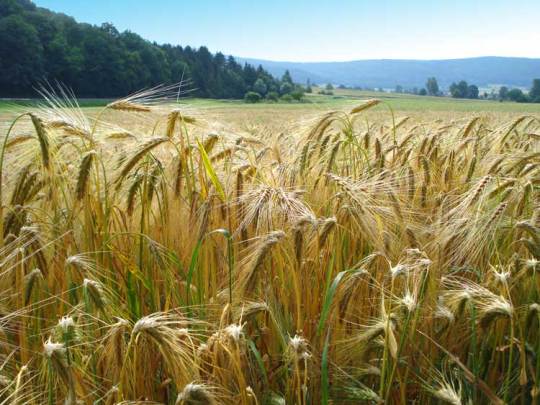 The barley is not ripe yet. 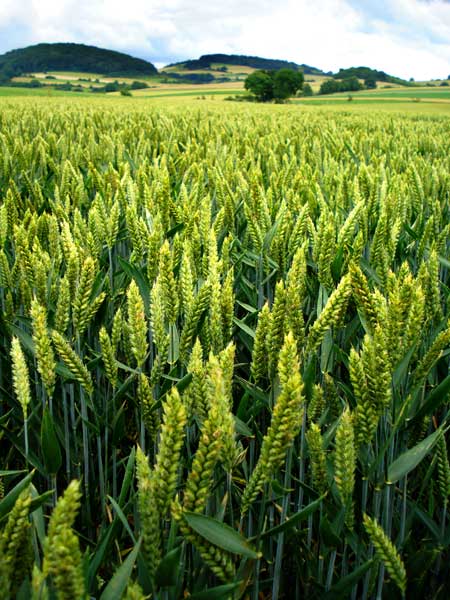 Here are a few funny bonbons for fellow expatriates:

Wouldn’t you be intrigued to find out what an ‘Angel Center‘ is ?

In Germany it’s a store where you can buy sport-fishing equipment.

It is quite amazing, things like that would have never occurred to me before.

This entry was posted in 2007, Germany 2007, Other Travels, Summers and tagged bicycling, Germany, Weser, Weserbergland. Bookmark the permalink.